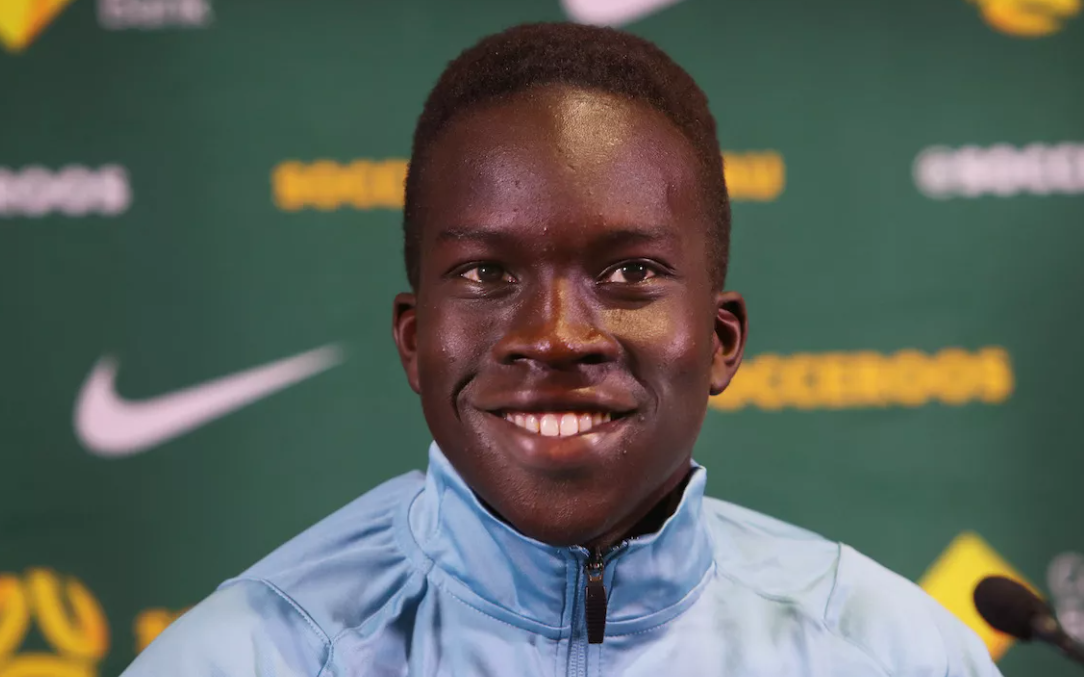 That’s according to a recent report from Sky Sports, who claim the Catalan giants are keen to bring the young Australian to Spain’s top flight. Surprisingly, Eddie Howe’s Magpies have only just signed Kuol, 18, from Central Coast in a deal worth just £300,000 but Sky Sports are adamant Xavi’s Barcelona still want to sign him, despite missing out to the Geordies earlier this year.

Due to the agreement Newcastle United have with Central Coast, Kuol will not team up with his new teammates at St James’ Park until the New Year.

However, following a brief spell in Coast’s senior side that saw him score four goals in his first 10 matches, it is understandable why Howe and co. feel the teenager is worth waiting for.