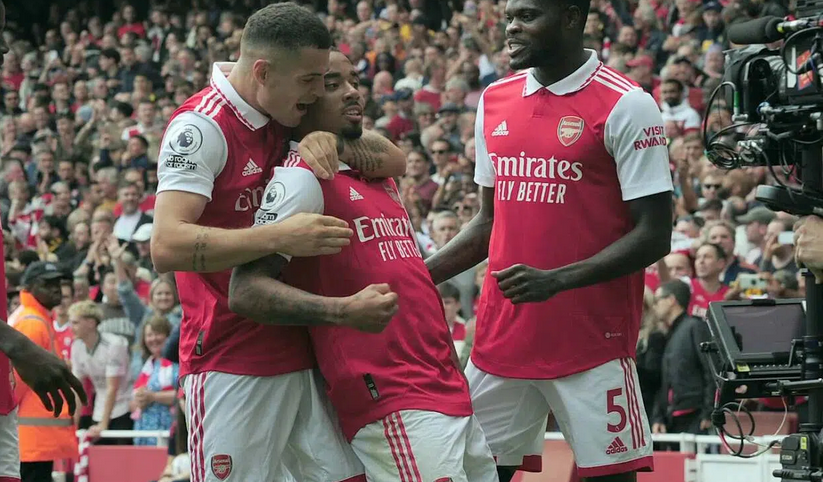 Before the game, Tottenham had been unbeaten in 13 Premier League games.

Saturday’s victory was Arsenal’s seventh win in eight league games this season and they’ve moved four points clear at the top of the table.

Thomas Partey gave the Gunners the first goal in the game before Harry Kane equalized with a penalty. Kane’s goal made him the first player in Premier League history to score 100 away goals.

Tottenham defender Emerson Royal was shown a red card for a foul on Gabriel Martinelli, and shortly after this, Granit Xhaka gave Arsenal the third goal in the match.

Arsenal now has more local bragging rights as they’ve only lost just once in 30 home league games against Tottenham.

EPL: Why we lost 3-1 to Arsenal – Antonio Conte