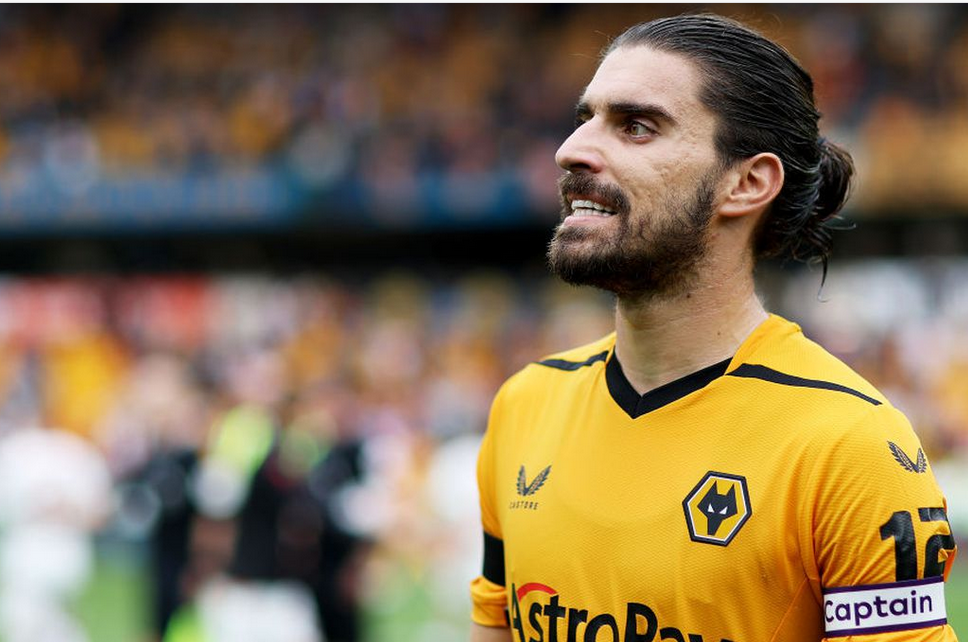 The Portugal international has been a world class performer in his time in the Premier League, and has long been linked with several bigger clubs.

According to the Daily Express, Arsenal seem to be stepping up their pursuit of Neves after Wolves’ poor start to the season, while Barcelona are also in the running for his signature.

Neves is previously claimed to have turned down offers from Manchester United and Liverpool, so it will be interesting to see where the 25-year-old chooses next.

Wolves will surely try to avoid losing a talent like Neves to a Premier League rival, so that could favour Barcelona as they chase a long-term replacement for Sergio Busquets.

Arsenal were also linked with the likes of Youri Tielemans and Douglas Luiz during the summer, but Neves would be another fine option to strengthen their midfield.

It would surely help the Gunners if they had Champions League football on offer next season, something which has surely held them back in the transfer marker to some extent in recent times.