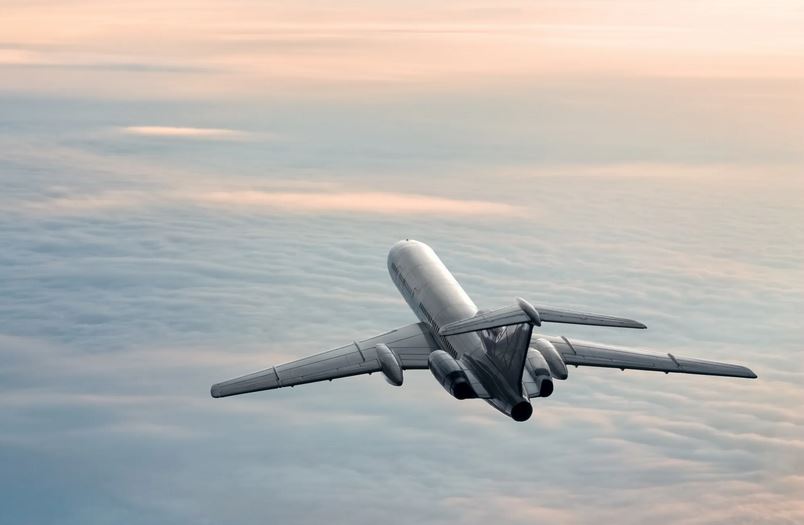 In what will come across as a really startling development, a small plane with five people in it, has gone missing, according to the Agence France Presse, AFP.

The small plane from Mexico with five German nationals on board disappeared off Costa Rica on Friday, the Public Security Minister Jorge Torres announced.

“We have received an alert concerning a plane, a private flight from Mexico to the airport” in the eastern province of Limon, the minister said.

“This aircraft was carrying five passengers of German nationality,” Torres said in a video message released by his ministry.

“The aircraft lost communication with the control tower near La Barra de Parismina in the Costa Rican Caribbean and we immediately activated the internal protocol” to locate it, the official said.

After a few hours, the search was suspended due to nightfall and “bad weather” and would resume on Saturday, the minister said.

You Can’t Kill Me, I’m A Man Of God – Apostle Johnson Suleman Speaks After Gunmen Opened Fire On His Convoy (Video)