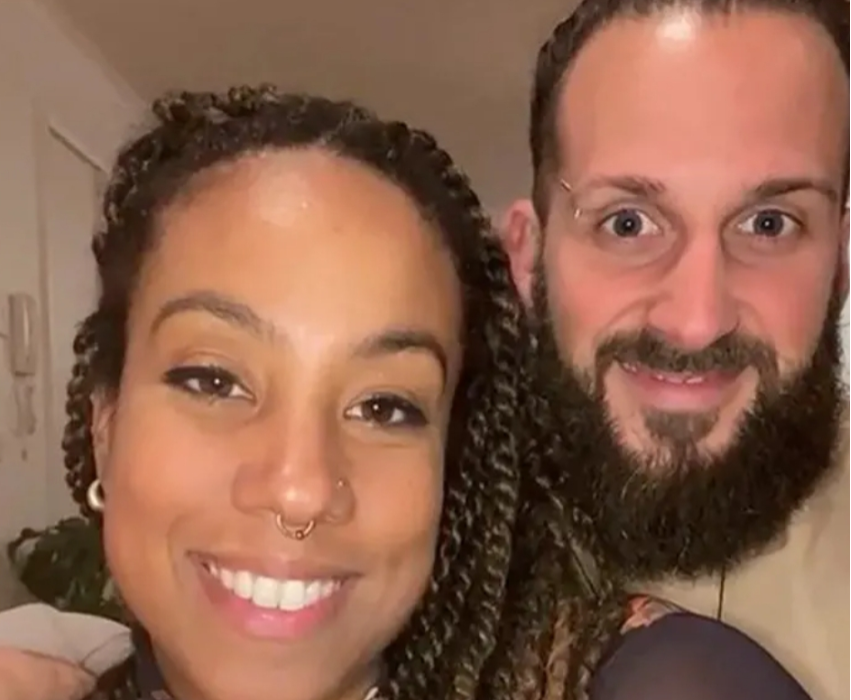 American woman, Tamica Wilder has opened up about the dynamics of living under the same roof with her husband, kids and boyfriend.

She had invited her lover to her home with the knowledge of her husband, and he was okay with her choice.

Tamica revealed that when she met her hubby 11 years ago, she informed him of her intention to be with him but not only him.

The New York Post reports that she told him she wanted a polyamorous relationship, and it was a non-negotiable decision.

According to the mother of two, she also stressed at the time that her man did not understand her choice at the time, but he does now.

She also said that the nature of events that unfolded as they were trying to be free-minded eventually made them stronger as they allowed themselves to explore.

Tamika and her husband
Tamika revealed that she met her boyfriend at a festival after 11 years of being married and giving birth to their two sons.

On reaching home, she told husband all about the new guy. She kept meeting the boyfriend at different locations until he moved into their family home.

However, welcoming him to their home wasn’t a smooth transition, but with time, the new guy got to chill with her hubby and that was when they started becoming one big happy family.

In her words; ”The kids loved having two father figures, actually. It was like three parents to two kids, which is amazing, like you can imagine having an extra – someone’s playing with them, someone’s finishing up their work, and someone’s cooking dinner.”

She added; “I’m not willing to not see this person again. There’s something there with us, and it’s a thread that I want to follow.

“It’s just the same as a regular relationship, but with extra people. There were some days we’d look at each other like, ‘Oh my God, this is awesome.”