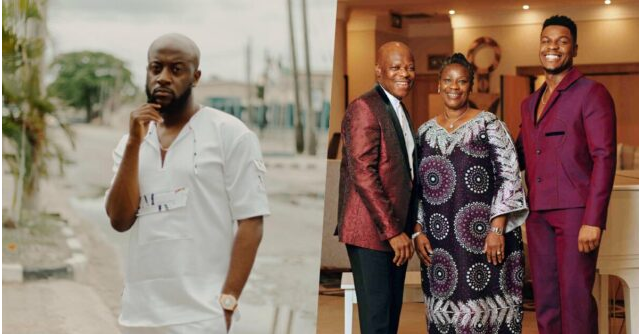 Asides from buying his father a car, John Boyega made headlines in 2020 after buying his parents a mansion in London.

Sharing his personal experience on Twitter, DJ Adoasi revealed that his father who went to the same Bible school with John Boyega’s father, enrolled his younger brother in an acting school after seeing the car the actor bought his father.

“Fun story. My Dad went to Bible school with John’s Dad. He bumps into him and sees the car his son bought him. That evening he enrolls my little brother into acting school”

Like Loading...
Related Topics:A Young Boy Was Enrolled Into Acting School By His Father - DJ Adoasi
Up Next

Watch Footage Of Robbers Robbing A supermarket In Abuja

Man confesses – My mother-in-law Made My Marriage Collapse