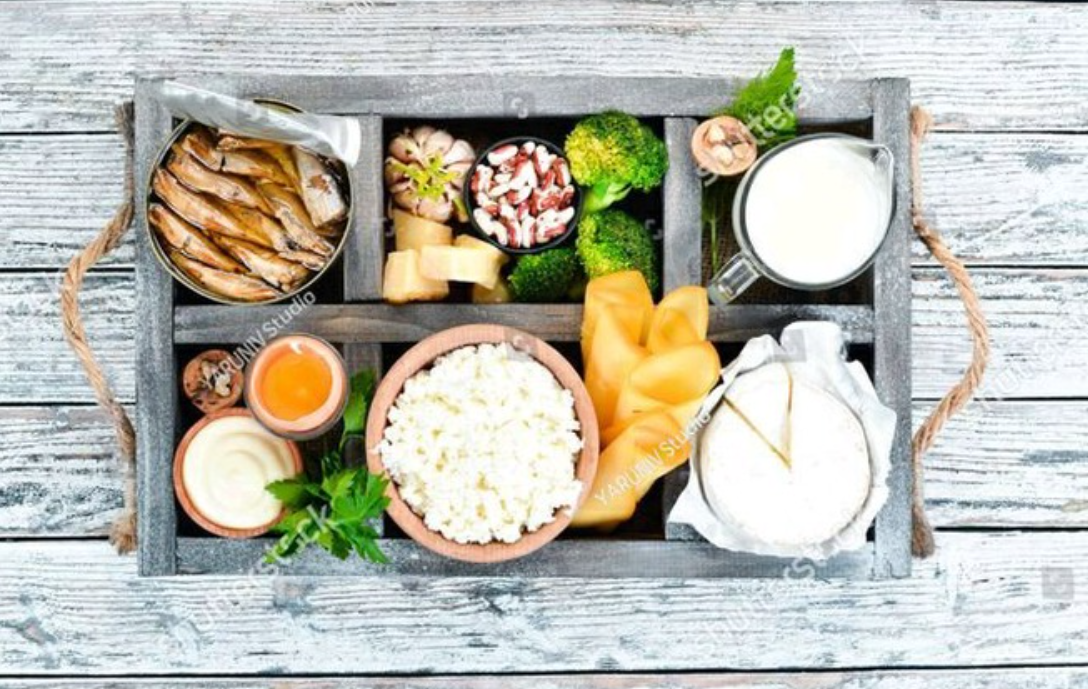 Because of the critical function it fulfills in maintaining the integrity of the body’s structure, the human skeletal system is widely regarded as one of the most significant components of the human body. It is mostly composed of bones, which are responsible for providing the human body with its shape and its stiffness. According to the research conducted by scientists, there are approximately 270 of these bones present at birth. However, by the time an individual reaches adulthood, this number has decreased to approximately 206 bones. 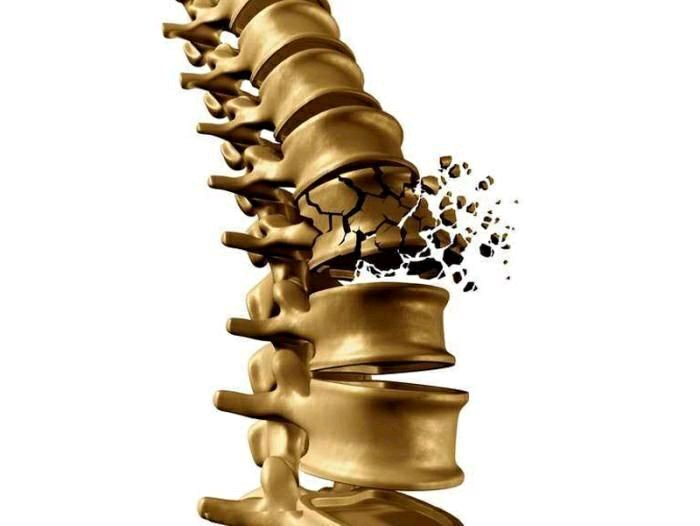 A child would be in the best possible position if they were given access, beginning while they were still infants, to meals that were rich in nutrients and were beneficial to the development of healthy bones. However, as time goes on and the child continues to mature, many of these early healthy meals are abandoned in favor of foods that are less healthy, particularly junk food and other quick foods that are either highly processed or lack the necessary essential elements. 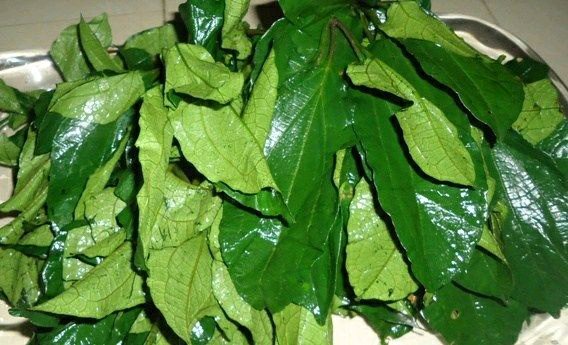 The good news is that eating certain foods, particularly beginning in your 20s, can help prevent this bone disorder. This is because such foods help to have a good foundation, which comes in handy when it comes to maintaining healthy bones later on in life. This article aims to highlight seven of these foods that you should be eating more of in your twenties if you want to build a healthy bone and avoid the pains that come with osteoporosis later in life. These foods are rich in calcium, vitamin D, and other nutrients that are essential for bone health.

You’ll find them down below:

1. Foods That Are High in Calcium

Calcium is one of the minerals that plays a significant part in keeping healthy teeth and bone, making it one of the most important minerals in the body. The following is a list of foods that may provide you with the necessary calcium nutrients:

a. Foods made from dairy, such as milk, yogurt, cheese, and other similar items.

c. Bone-in fish, such as canned salmon and sardines, which should be eaten along with the fish’s flesh and bones.

d. Foods and beverages that have had calcium added to them, such as cereals, orange juice, bananas, and loaves of bread, are examples of enriched foods.

The absorption of ultraviolet (UV) rays from the sun is required for the production of vitamin D, which is considered to be an essential vitamin. It is essential for the absorption of calcium and can be obtained through foods like those listed below:

b. Nuts, including almonds and Brazil nuts, amongst others

Diet is one of the primary causes of osteoporosis, and it is important to make sure that osteoporosis is not caused by poor diets. Although there are many other factors that could be responsible for osteoporosis, diet is one of the main causes. Please show some love by liking, sharing, and commenting, and don’t forget to follow this page for more updates of this high caliber.

6 Things your finger nails says about your health.