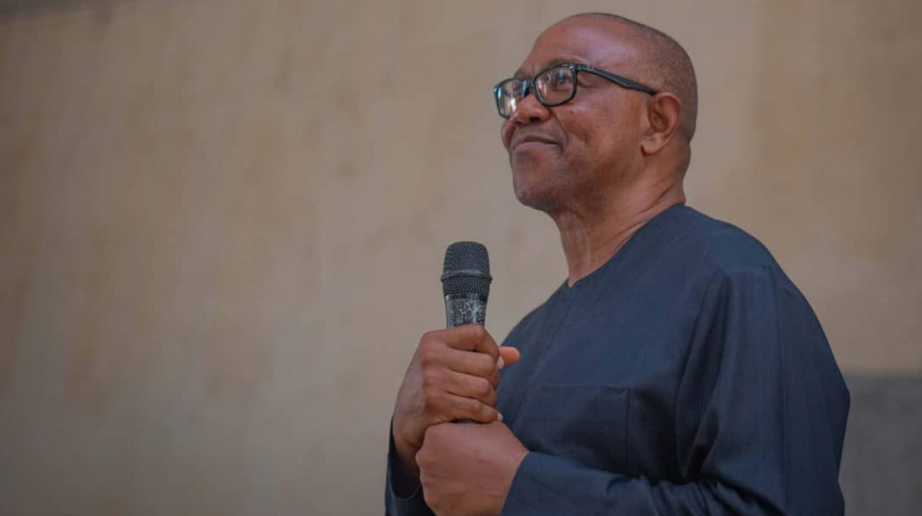 Peter Obi disclosed this on Monday at a meeting with the Nigerian Guild of Editors.

Peter Obi, the Labour Party’s presidential candidate, has talked about how he will tackle challenges if he gets elected.

He said he will consult with the Governor Chukwuma Soludo of Anambra State on solutions to tackle Nigeria’s challenges.

Obi disclosed this on Monday at a meeting with the Nigerian Guild of Editors.

“He (Soludo) knows, and he has the solution, so I need to consult him to help me,” he said.

Obi also promised to adopt the Bangladesh 35 per cent Affirmative Action model, stating that he would create an atmosphere where 50 per cent of Nigerian women would be included in its National Productivity Programme.

Recall that Soludo, a former governor of the Central Bank of Nigeria, had recently said the investments Obi left in government are worth nearly nothing.

However, Obi in his reply said that he did his little as governor of the state and asked Soludo to do his best in the state as an economics professor.