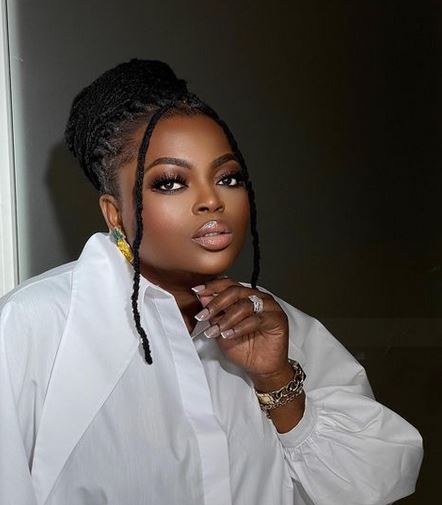 Politicians contesting for governorship and deputy governorship positions in Lagos state have submitted documents that captured their age and educational qualifications.

Governor Babajide Sanwo-Olu, who is also the governorship candidate of the All Progressives Congress (APC), is contesting with First School Leaving Certificate (FSLC), BSc., and MBA.

His running mate and Deputy Governor of the state, Dr. Obafemi Hamzat, is contesting with a Primary School certificate, WASC, BSc, MSc, and Ph.D.

Hamzat is the only candidate on the list with the highest educational qualification.

Nobody Under Trial Over N122m – PDP NWC Member

How I Struggled With Songs’ Popularity – Ayra Starr Opens Up