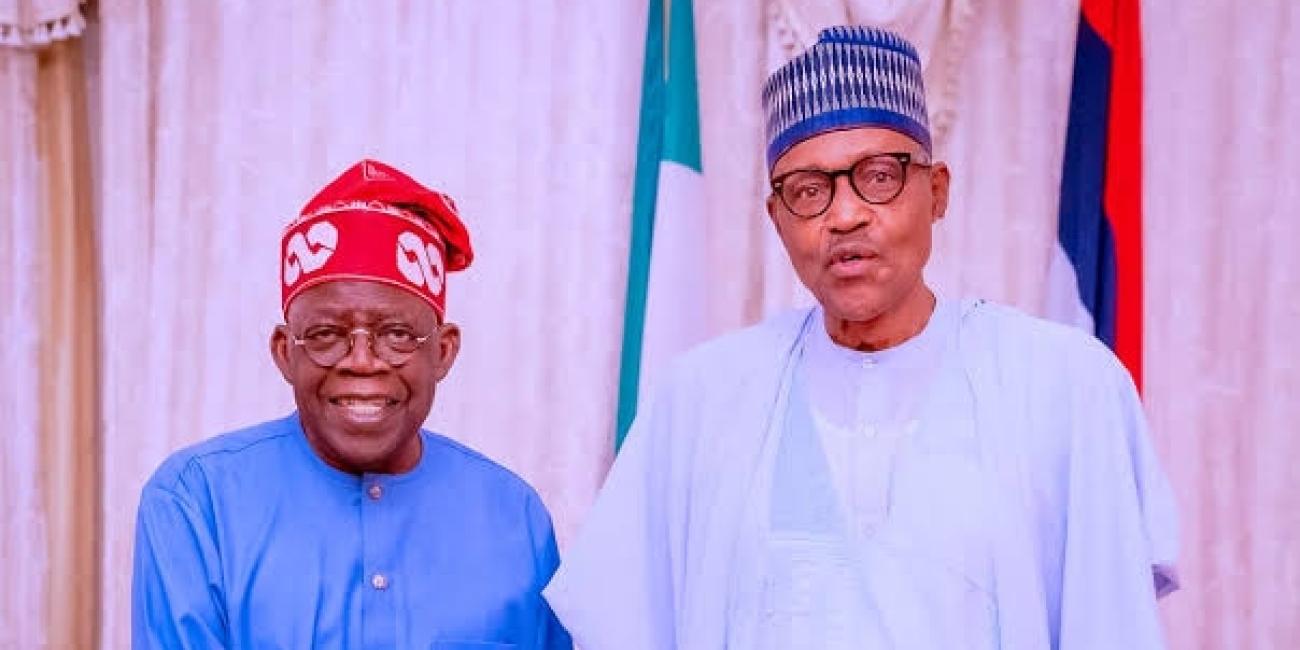 Nigeria’s number one man, President Muhammadu Buhari has talked about the 2023 elections as he prepares to leave office.

The President explained that he has committed to lead the campaign to elect the All Progressives Congress (APC) presidential candidate, Bola Tinubu, as his successor.

He made the vow on Friday during the launch of the Presidential Campaign Council (PCC) and the APC flagbearer’s Action Plan.

Despite the unfavourable circumstances of global economic downturns, the Covid-19 outbreak, and extremely low international oil prices resulting in minimal revenue, the President said that his government has “managed to make Nigeria stable,” creating a solid platform for progressive growth.

He also stated that after seven years as a government, the party has every cause to be proud of its achievements despite inherited systemic corruption and local insecurity concerns.

He said electing Tinubu would consolidate the achievements of his administration as the presidential candidate has the capacity, visionary leadership and track record to do more.

“It would be disastrous to allow a situation that will lead to the reversal of the progress our country has made. Let me add that I joyfully accept the position of chairman of the campaign council we are unveiling today.

“Our candidate, Bola Tinubu is too well known for his capacity and can-do spirit. He stands tall in his track records as a democrat, a champion of the rule of law, a man at home in every part of our country, and a truly visionary leader. All you need to do is think of Lagos in 1999 and 2022.

“I, therefore, want to assure all party members and supporters of our government that I will be at the forefront of this campaign. This election is even more important than the election of 2015 that brought us into power. The cost of losing the gains our country has made is much more than the need to stop the haemorrhage that led to our coming together nearly nine years ago.

“I want to charge every member to put in all their efforts during the next four and half months of the campaign to ensure we record a resounding victory in all our elections nationwide. The future of this country is safer in our hands,” Buhari said.

While stating his achievement within the last seven years, President Buhari noted that under his watch, Nigeria’s security personnel are better equipped and motivated.

The President further stated “The efforts of our men and women in the armed forces over the last years are beginning to yield positive outcomes. We are gradually taking back our country from foreign-inspired bandits, kidnappers, and terrorists in the northeast and northwest and other parts of our country.

“We are equally combating separatists, oil thieves and bandits in the southeast and south-south of the country. Our administration remains committed to progressively eliminating all flashpoints of insecurity nationwide. We would triumph over the enemies of our country; in whatever forms and shapes they appear.”

President Buhari also scored his administration high on infrastructure, saying “our commitment to stimulate our nation’s economy through massive infrastructural development has not been misplaced.

“We are already seeing the unprecedented infrastructure across the country. The real impacts of our efforts will be felt more as the various projects are completed and put to use in the coming days.”