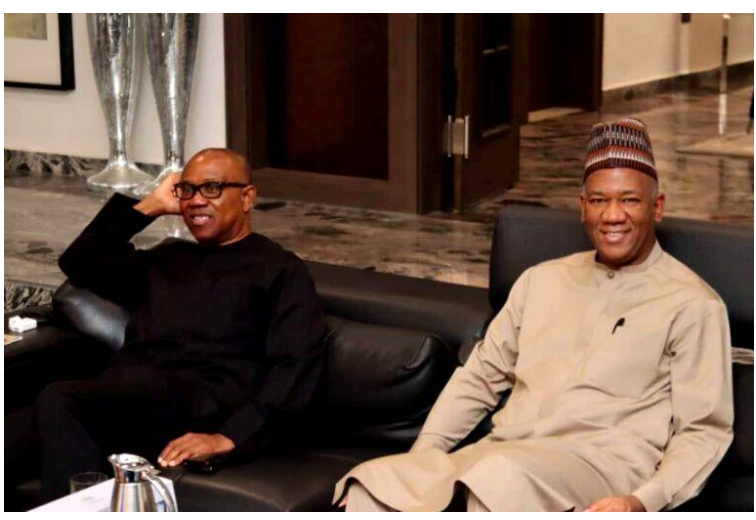 The presidential candidate of Labour Party, Peter Obi has unveiled his official campaign website on Friday.
The politician launched the official website to promote his political campaign and solicit funds ahead of the 2023 presidential election.
He made the revelation on his verified Twitter page.
Obi, who encouraged his supporters to visit the official campaign website for the Obi-Datti Campaign organisation, disclosed that donations from willing donors could also be made through the platform.
He tweeted, “I invite every member of the OBIdient Family, and every supporter of our march to a new Nigeria to visit. You can use that medium to support and donate in cash & kind to the campaign.
“Later today, I’ll be speaking at Oxford University on “Trends and Prospects of Nigeria’s Economy: Broader Implications for Africa’s Development.”
The development is coming two days after concerned Nigerians expressed concerns that Obi’s continual consultation in the diaspora was stalling his campaign.
This is even as the LP leadership said that the inauguration of its presidential campaign council could not be conducted in the absence of party flagbearer and its Chairman, Julius Abure.
Both Obi and Abure are currently attending rallies and political programmes organised by some Nigerians living abroad.