Who is Slim Jxmmi (Aaquil Brown) Girlfriend (Kiara)? Arrested for Alleged Assaulting Her


In recent news, the American rapper Slim Jxmmi has been arrested. Yes, Miami police have detained Rae Sremmurd’s Slim Jxmmi on a battery charge earlier this week. Ever since the news surfaced online, netizens have been searching why was the rapper arrested and what did he do to get detained. Well, we seem to have the answers to these searched questions. Check out what happened to the musical artist that he landed in the prison and if the matter he is involved in happens to be serious. Get all the details here. 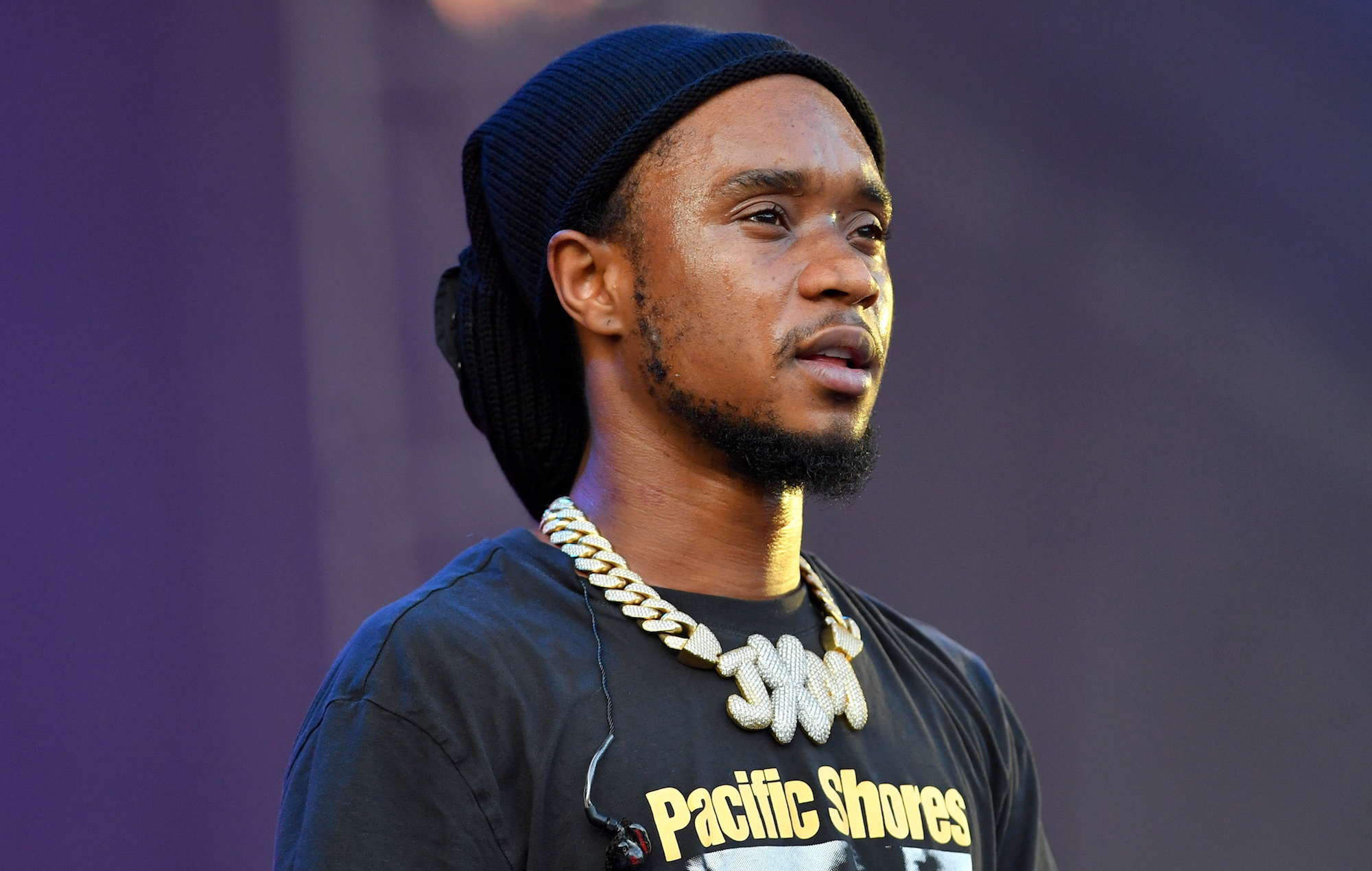 As per the sources, Slim Jxxmmi whose real name is Aaquil Brown was arrested in the early hours of Tuesday, January 25. He has been charged with one count of battery. For those unversed, battery means the use of force against another and it is included in crime. Believing the reports circulating on the internet, the 30-year-old rapper had gotten into a heated argument with the victim who is identified as Kiara.

The woman is reported to be Brown’s partner since November 2018. That day, Brown visited a bar and came back smelling of alcohol. Kiara asked the rapper to help her to move their baby’s playpen. As the rapper did not help her, the woman started to move the baby to a bedroom herself. While she was doing that, Brown came from behind and reportedly pulled her hair which resulted in her extension coming out.

Kiara did not waste any time and pulled out her phone to record the entire incident and sent the footage to one of her friends. It made the rapper lose his calm as he started chasing Kiara around to take the phone from her. It is being reported that when the woman was in a fetal position, Brown laid on top of her. The victim managed to run into her bedroom and closed the door behind which got a hole as the rapper kicked it hard.

Reports also claim that the rapper threw the woman’s phone out of the balcony so that the footage can not be shared online. According to the arrest report, the victim had scratch marks on her chest. Although Brown has reportedly been released on a $1,500 bond. The rapper’s parents have denied the accusations and claimed that the woman was not assaulted. Slim Jxmmi is a member of the popular hip hop duo named “Rae Sremmurd” which includes his brother Swae Lee.