The 21st January 2022 episode of Udaariyaan is bringing a major high-voltage drama that will set the fire among you all as Angad Maan has come to know that Jasmine is doing worst against Tejo, to ruin her properly. Therefore, his anger has crossed all barricades because he does allow someone to hurt Tejo, and despite this, if someone does this, so he will not let her/him go at any cost. He had cleared these things to Jasmine when she came to him for a favor but despite this, she has executed something worst, so now he will not forgive her. 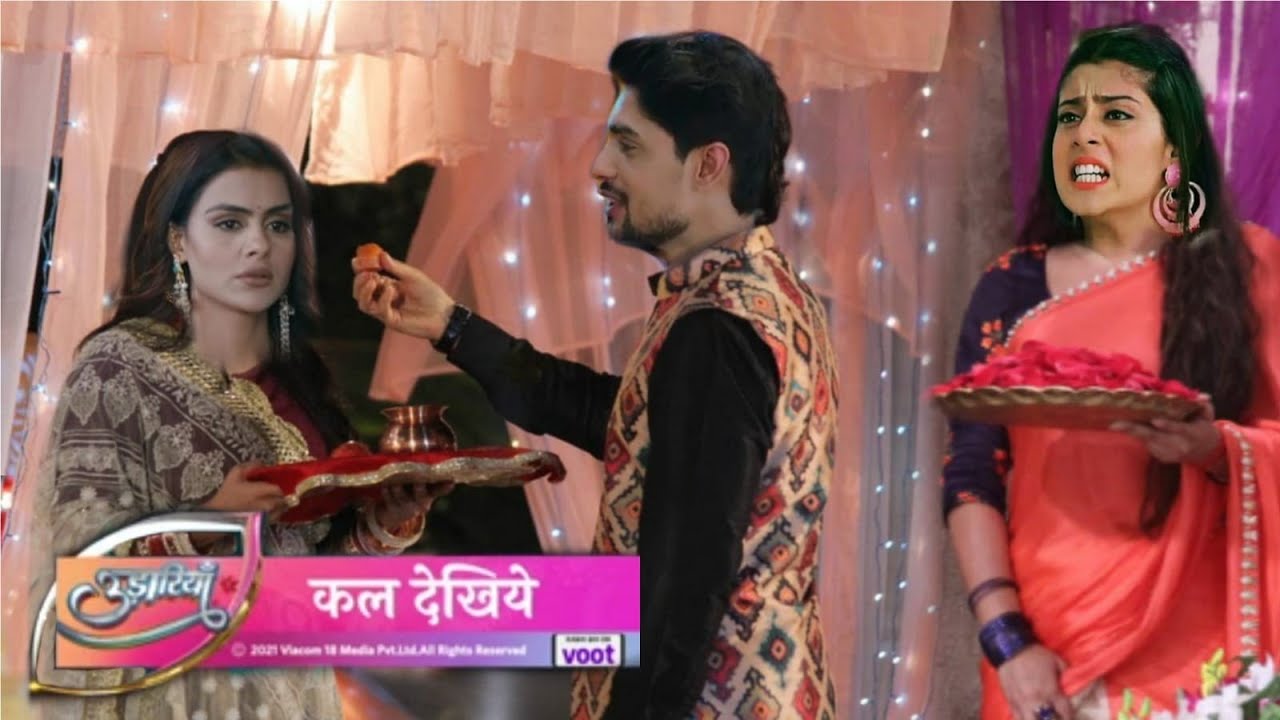 Meanwhile, Angad Maan decides to trap Jasmine in her plans before it’s too late because nowadays, she is proving lethal for Tejo as her plans are hitting the bricks in such a manner. Therefore, he has taken a pledge that he will not let Jasmine do something against Tejo, but now he is not familiar with her next step hence, he is not understanding what to do because she did not make him acquainted with anything besides telling, that he will get Tejo for sure. But now as she is going ahead and executing conspiracies against Teo is not good.

On the other side, Trejo also comes to know about her conspiracy and therefore she rushes towards her for questioning that why she is doing all this, despite knowing that in the past these things proved worst for her. Meanwhile, Jasmine replies that she knows very well whatever she is doing and puts the condition in front of Tejo as well, that if she wants to save Amrik, she will have to make Fateh agree to marry Jasmine then she will leave Amrik. Otherwise, she will tell everyone that Amrik killed a person through his car, so make the decision wisely.

In the previous episode, as we have streamed Jasmine has executed her plan against Tejo while replacing Simran as well from the Canopy so that, she could marry Amrik but later she changed her decision to marry Fateh because by hook or by crook she wants to get the tag of the daughter-in-law of Virk’s. Because only this thing will help her to take revenge for those circumstances which she faced in the past. As she alleges both as the prime cause behind her worst time, in short, the upcoming episode is going to be dramatic enough, so watch it on Colors and for further details connect with us.