Hey peers, your favorite daily soap Udaariyaan 20th January 2022 episode is ready to entertain you again, where you will watch that Jasmine decides to marry Amrik and going to get the tag of the younger daughter-in-law of the Virk family. Because she has only this way to ruin Fateh and his entire family, therefore, she wonders that by hook or by crook she will need to tie with Amrik no matter what happens, therefore, she thinks to remove Simran first as she is wearing bride’s attire. Plenty of things are going on in her mind and this is the reason she is choosing this plan over anything. 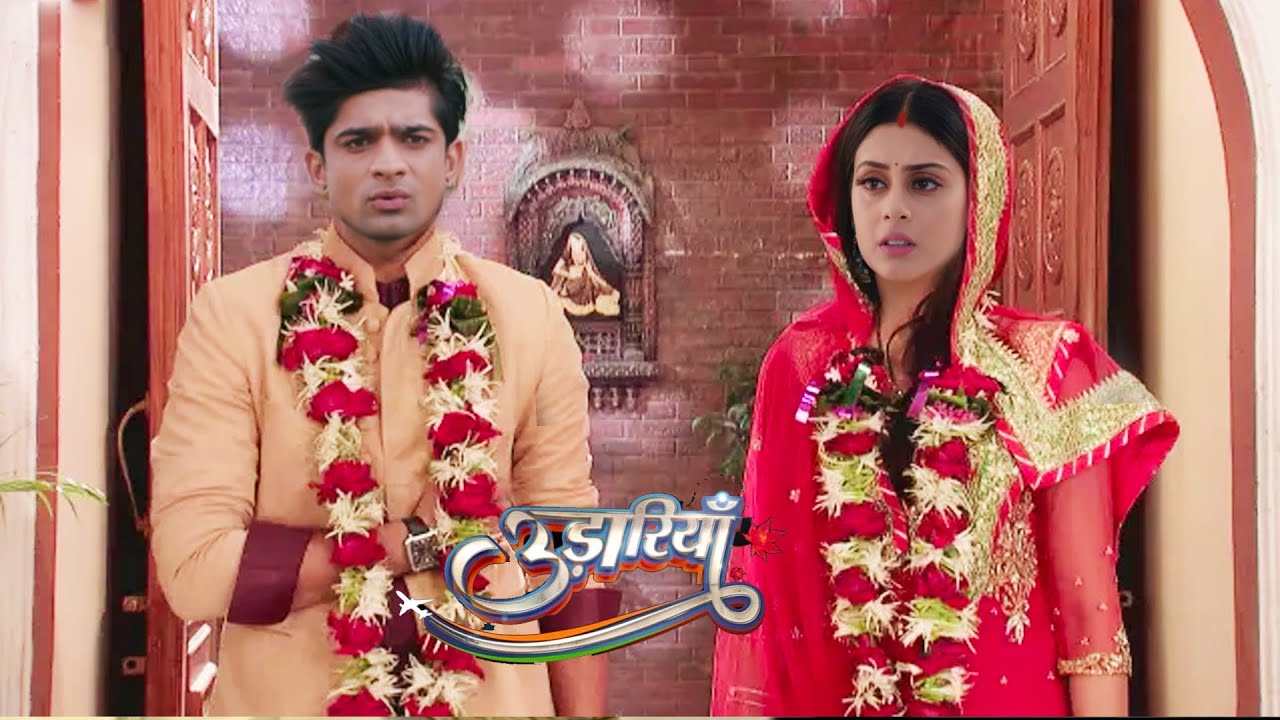 Meanwhile, Jasmine says that she will have to replace Simran at any cost and sit beside Amrik in the Canopy so that, no one could get a doubt at her because it is necessary otherwise her all plans will refuse in such a worst manner. At the same time, she thinks that ahead story too is that when she will enter the Virk house so what-all things she will do against them to destroy. Because somewhere she is addressing them also the prime cause of her unhappiness because of which she had to bear the pain of such worst circumstances.

Now, the entire attention has been grabbed by Khushbir Singh that when he will meet her as Amrik’s spouse so what will his reaction, because as everyone knows that Khushbir Singh does not like her and he was the one who against her from the very beginning. But if destiny is bringing them in front of each other again, so major explosion will definitely take place between the two. So it would be amazing to watch that she will be accepted by them or again will throw out like prior because once again she betray them.

But if the speculations are to be considered, so the entire Virlk family will be seen while requesting in front of Jasmine for something, because she executes something big that removes the floor from their feet. Even Amrik will not able to do anything, because Jasmine has surrounded them through her conspiracy from all four corners and her trap is not easy to break. But there will be Fateh as well, who knows how to beat or trap her into her plan, so, therefore, the upcoming episodes are going to be amazing enough, so watch it on colors at the right schedule and for further details connect with us.