Hello, all the entertainment lovers, your favourite comedy reality show ” The Kapil Sharma” is ready to make your weekend over the top through the coming broadcasting which is going to take place on your television screen on 29th January 2022. So just be ready to watch the episodes as it is containing such phenomenal entertainment for you, that will decrease your all stress for sure. Because laughing is the best one to heal everything no matter it is pain or stress, therefore always everyone waits for the coming episode of the “The Kapil Sharma Show” so below you could check everything. 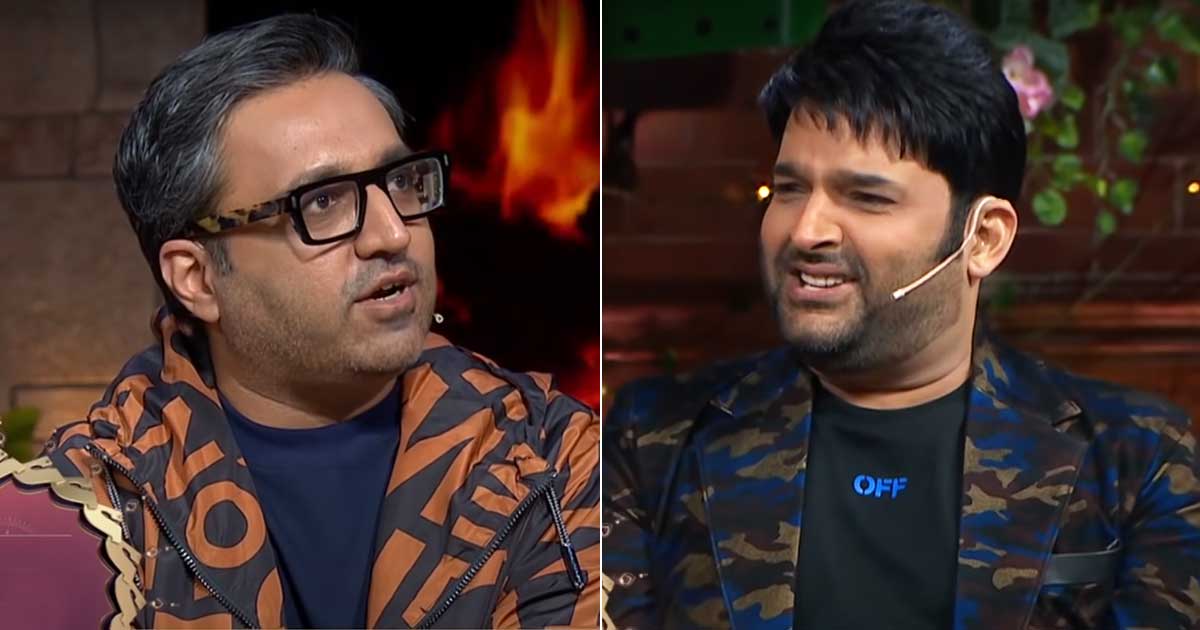 The recent episode is going to be overwhelming enough because the entire judges of the popular business reality show ” The Shark Tank”. Yes, you heard right, Peyush Bansal, Aman Khanna, Ashneer Grover, etc are coming to grace the show. So you could suppose how would it be amazing because the way Kapil Sharma is going to interrogate in such a hilarious manner is going to be amazing enough, that will definitely make you feel incredible and set the giggle too because some unknown facts about them are also going to be unveiled as well.

Recently the makers, have dropped the exclusive promo in which you could get a glimpse of the coming activities of the broadcasting. As Kapil Sharma asks Peyush Bansal that he choose Katrina Kaif as the brand ambassador of the Lenskart why, because prior to this, they did not see her while carrying lenses or glass. Meanwhile, Ashneer Grover passes a remark that when Katrina wore the glass she also got the clarity that she has to marry Vicky Kaushal. As soon as they hear his statement they will not be able to stop themselves while laughing loudly, because the way he will pass a remark seems amazing.

It is being speculated, that in the 30th January 2022 episode the viewers will stream Tapsee Pannu in the show, as she is coming to promote her upcoming project, and nothing is more finest than Kapil Sharma Show to promote anything else. In short, both episodes are going to set the fore among you definitely while making your weekend amazing because everyone knows Kapil Sharma’s sense of humor to make the show amazing. So just be ready to stream the show at the correct time and for more updates stay connected with us.