Several rumours are spreading on social media regarding the death of Mia Khalifa. You must be familiar with this name as she is one of the popular stars in the adult film industry. Well, her death hoax and rumours have been circulating on the internet lately. The news has baffled all her fans who are searching for whether she is dead or alive. Rumours start ever since Khalifa’s official social media account turned into a memorial page under the title “Remembering Mia Khalifa”. This has created chaos in her fandom. Let us find out what happened to her. 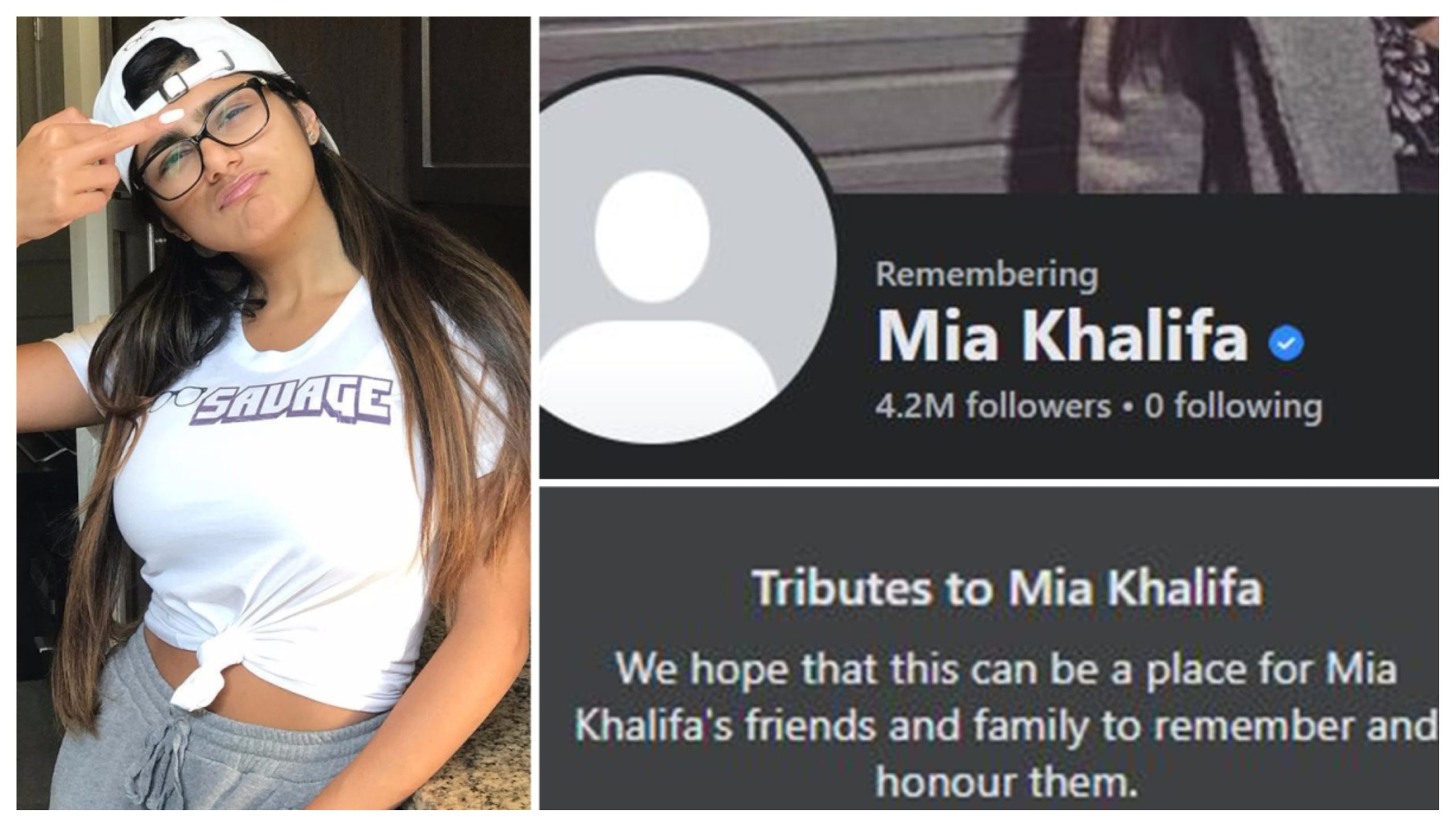 Mia Khalifa death rumours began when her official Facebook account turned into a remembering page. The account has removed her profile picture while it has written a message which reads that they hope that people who love the star will find comfort in visiting their profile to remember and celebrate their life. It was further added that all of her photos and videos have been removed and space has been created for her family and friends to remember and honour them. The message and overall activity on her account sparked rumours that she has died.

What Happened To Mia Khalifa?

However, it can not be confirmed if Mia Khalifa is dead as neither her family nor her friends have said anything about the matter. It is also not clear if her Facebook page has been hacked by someone who is doing changes to it. Whatever be the reason, the news has shocked all her fans and loved ones as they are taking to social media to discuss the matter. Several fans are posting on Twitter asking if she has died. However, no one seems to confirm this death hoax. Since then Mia Khalifa is trending on every social media platform.

are u dead or wtf @miakhalifa

Earlier, Ms Khalifa has also faced death threats from ISIS over her Hijab s*x scene. The terrorist organization has threatened to behead her and even had hacked her Instagram account where they had shared their Jihadi propaganda. However, the page was immediately taken by the social media company. Besides, in 2020, rumours regarding Mia Khalifa committing suicide has also spread online which had taken everyone by surprise. Although the star has denied all those rumours and even had laughed it off. Well, at this time, no confirmation is there which proves that Mia Khalifa is dead. So, we do not confirm anything either.