Recently, a man named James Iannazzo went viral on social media for all the wrong reasons. Yes, the man who happens to be a Merryl Lynch financial advisor became the hot topic of debate after a video featuring him surfaced on the internet. The video features the Connecticut man shouting at the employees at a smoothie shop. As per the reports, the man had asked the employees not to include peanuts in the smoothie he ordered for his son. However, they did not fulfill his wish and gave him the smoothie having peanuts. 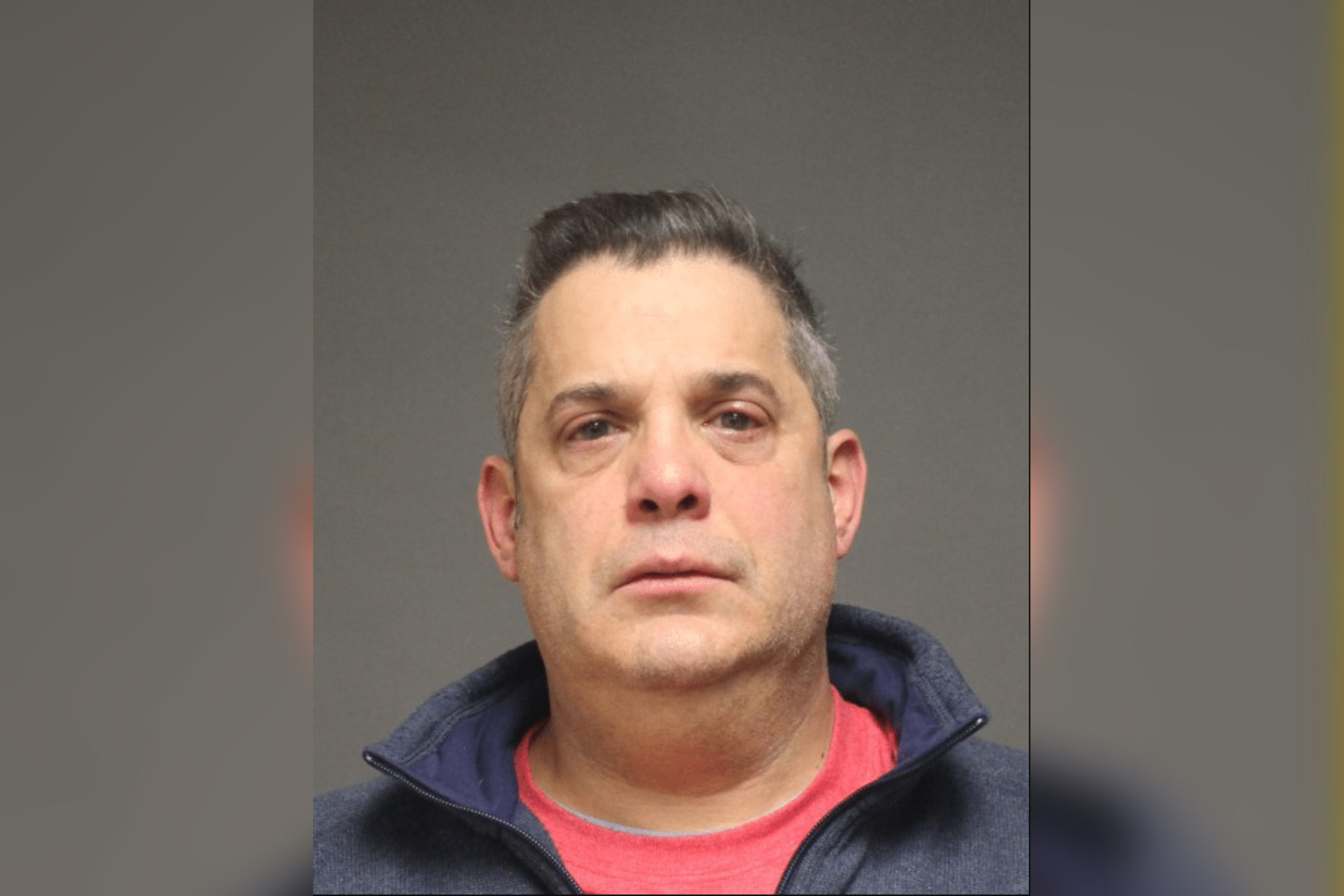 Well, it has been reported that the man’s son was allergic to peanuts, and having that smoothie resulted in him getting admitted to the hospital. The man seemed to get extremely angry about it and started shouting at the employees. The shouting soon turned to racial slurs and abuses. Now, the whole incident has been recorded and has been circulating online. The man named James Iannazzo was seen calling the staff “f**king stupid and ignorant high school kids”. While Iannazzo was abusing the staff, one of the employees lost her calm as well and started shouting at him too.

It is also coming forward that the 48-year-old man had not informed about his son being allergic to the employees and had only asked them not to put peanuts in the smoothie. During the heated argument, James went ahead to throw a drink at one of the staff and even called her “f**king immigrant loser”. He even asked her to show her immigration status. When the scene was happening, another employee can be heard saying they are calling the cops as the matter seemed to get out of hand now. Meanwhile, the Connecticut native also attempted to enter the section reserved for employees.

As the employees had called the police, they arrived soon after. However, the man had already escaped the shop. The attorney of James has stated that his son has a life-threatening allergy to peanuts and that he was taken to the hospital after consuming that smoothie in an ambulance. Now, the incident captured in a video has been going viral online and has gained almost two million views on the video-sharing platform, TikTok. It has come forward that James Iannazzo has been fired by Merryl Lynch stating they can not bear such kind of behavior from their employees. Stay tuned in this space to know more about the case.

Lauren Orlando Dead Or Alive? After Accident Check Video Footage What Happened To Her?