Hello, all the entertainment folks, your favorite TV reality show Bigg Boss 15 is set to make you feel over the top again, as the coming episodes are bringing such extraordinary twists and turns. So just be ready to catch the 19th January 2022 episode as the VIP zone task is catching the heat among all housemates, to get the direct entry in the VIP zone as it will open the doors for them to enter in the finale directly. So this is the reason no one would like to miss the chance of losing it, so below you could get everything. 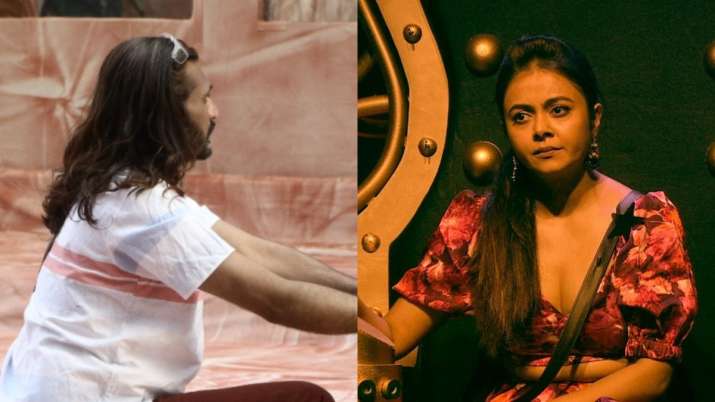 The recent episode is going to be dramatic enough, as Bigg Boss announces the TTF winning task and it is the last chance they are getting this but under some conditions. Then they come together in the garden area and start playing the task as they have to collect smiley balls in their bag and who will collect wide collection that contestant will get the direct entry in the finale, which is amazing to hear. But as everyone knows that Bigg Boss house is such a place where nothing could finish peacefully, hence, something similar is going to happen this time too.

Later, Tejasswi goes to grab Abhijit Bichukale’s ball bag so that, she could enhance her balls counting and take over the task but Abhijit also tries to defend his bag, and therefore, he drags her as well. So that, she could remove it and he can get it back as well, but unfortunately, she gets hurt as well meanwhile, Karan comes to her and makes her understand that it is the task and whatever she will give she will get the same as well, so play it sagaciously.

At the same time, Abhijit alleges Devoleena that she bites his hand during the task and as far as he has concerned it is inappropriate enough and not allowed inside the Bigg Boss house as they are maintaining no violence policy from the very beginning, and asks Bigg Boss to take any action against her otherwise he will do something. Then he picks the stone and says that if they do not send her out then he will break her head no matter what happens because no has a right to make someone injured

Who Was Breck Denny And How Did He Die? What Was His Cause Of Death? Check Family Age Bio